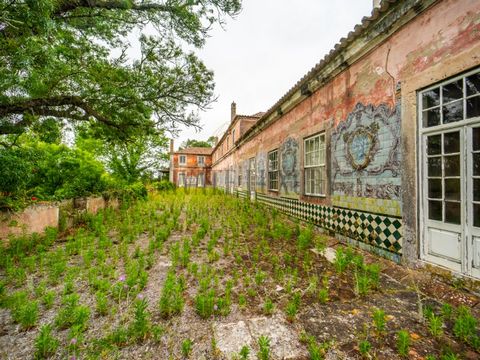 289 588 894 RUB
The Quinta is located in Óbidos, 80km from Lisbon airport, is served motorway in its entirety, on a route made in approximately 1 hour. The Quinta , whose origin dates back to the beginning of the seventeenth century, is a property that as a whole covers a total area of about 72 hectares, of which 0.3052 hectares are covered area, characterized by the following components: 1. a) Set of the Urban Area of which are part of the manor house, chapel, staff facilities, tool house, garages, mills (wine and olive oil), barns, corrals, riding stables, boxes and stalls, fountain and tank, various warehouses, distillery, among others; 2.b) Urban milking area; 3.c) Paul's Floodplainagricultural Zone; 4. d) Common Agricultural Area; 5. e) Forested Zone; 6. f) Archaeological Zone (city of Eburobrittium); and 7. g) Spring zone of thermal and mineral waters. Through armored gate you enter a spacious quadrangular courtyard: three sides are formed by the villa, barns, stables, stables and premises of the agricultural house - the bedroom, by wall with iron railings, where the gate is opened with the weapons of freires de Andrade. Out and on, more stables and the well finished riding where Faustino da Gama showed the poldros of three and a half years, all of good plastic and whose state of meekness and arrangement, alone, would give him honors of the rider and horse man. The palatial ground floor villa, rich construction of the seventeenth century, to which the current owner, gave all modern amenities, preserves intact the exterior feature, the character that makes it exemplary perhaps unique in Lusitanian land: grandeur without monument coldness, air of noble charm to which well is added the idea of comfort. Very noteworthy is the curious balcony of access, porch, with the wall covered with azuleja in beautiful panneaux of hunting grounds. And on the central door reads this bizarre inscription in stone and composed in rhymed prose: QVEM TRY TO SUCCEED IN THIS MORGADO Q HE MY MOIRO, MULATTO OR JVDEU DE NENHU MODO HADE SER AND ALSO MUST UNDERSTAND QVEM FOR ABLE TO INHERIT Q The LOSE IF YOU MARRY WITH QVEM BE OF NATION AND DVIRTÃO HE OBLIGATION THE THIRD TO ELLE ATTACH And in the left corner of this same balcony is graceful chapel, on whose door is also engraved in stone: THE VIRGIN OUR LADY WAS CONCEIVED NO ORIGINAL SIN HERMITAGE OF OUR LADY OF DESTERRO 1623 Another wider and uncovered balcony, also with its tiled panneaux is at the back of the house with double staircase to the garden that below extends, carved in english park moulds. Energy Rating: F #ref:7576
10 сп 1 244 м² участок 720 000 м² Гаэйраш 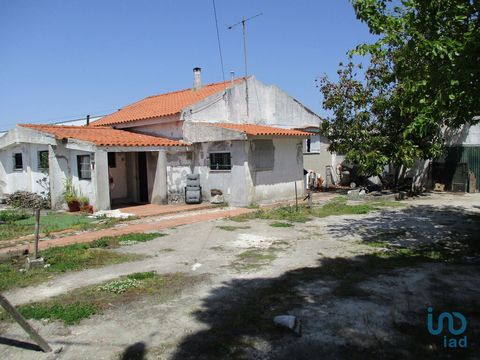 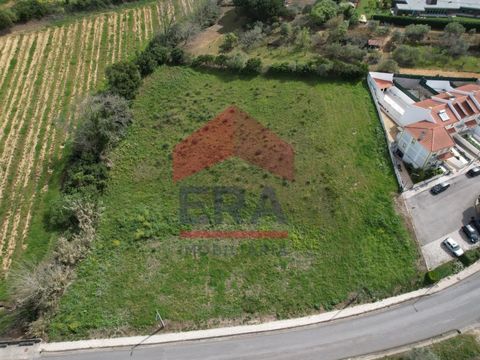 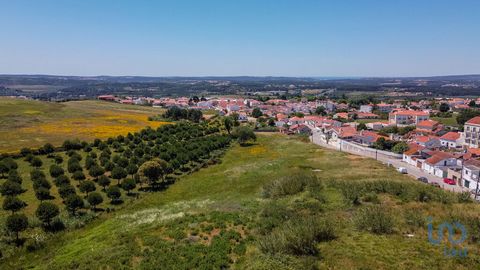 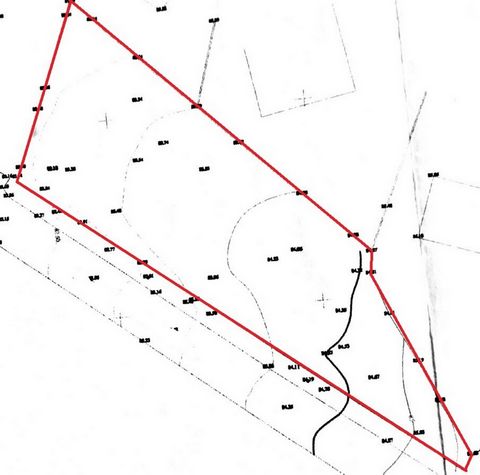 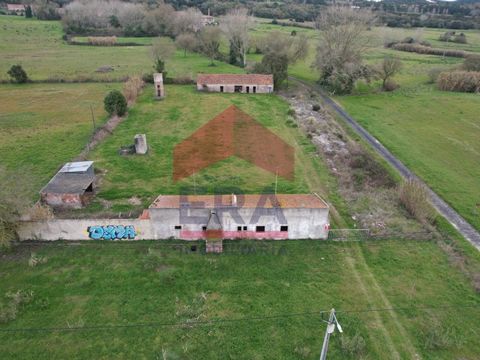 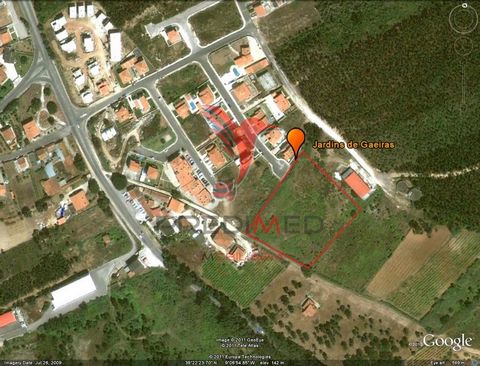 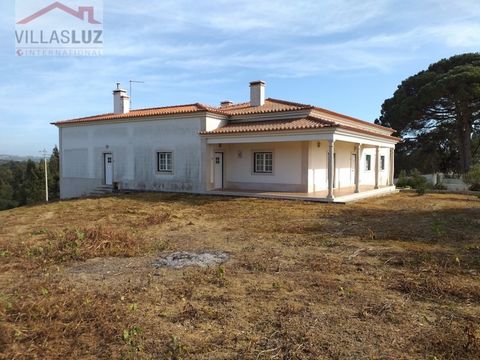 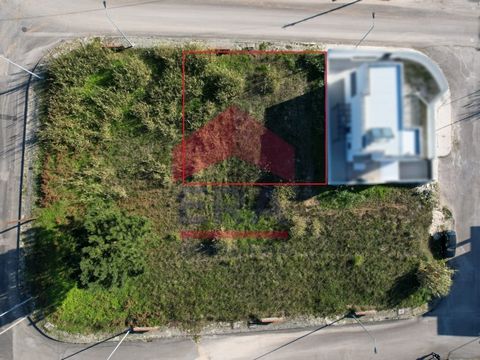 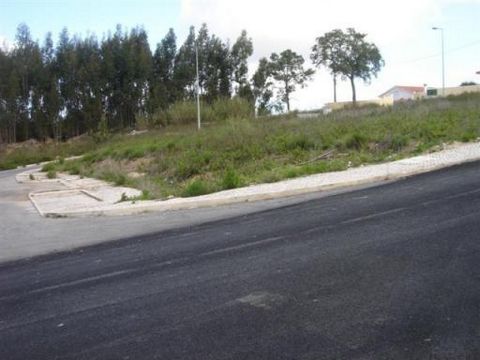 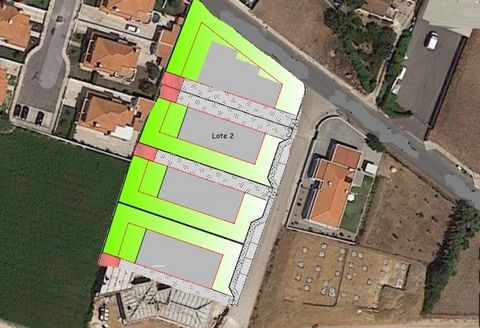 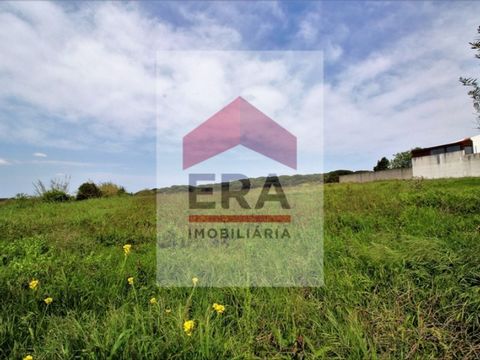 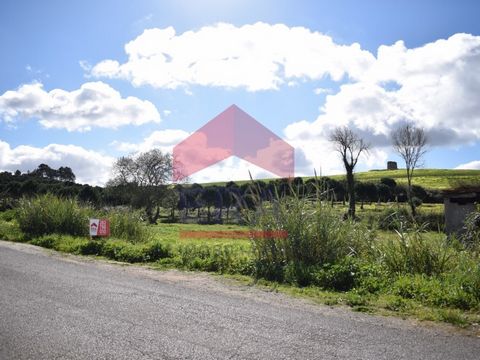 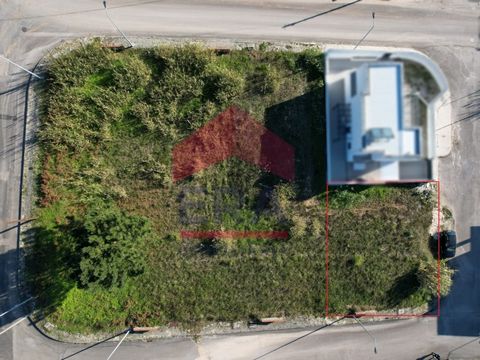 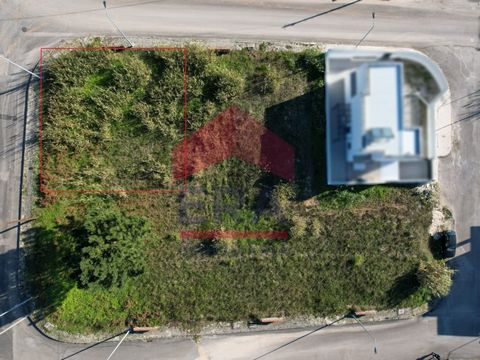