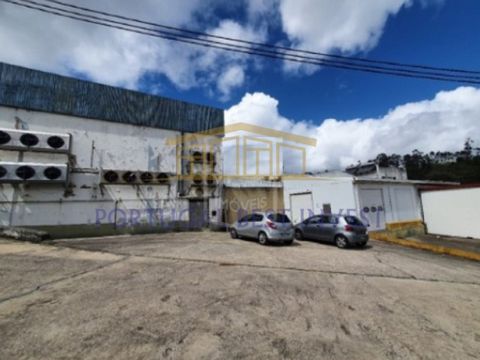 22 714 570 RUB
Industrial warehouse in the parish of Lousa in the council of Loures. The space has a bathroom, natural light, outdoor parking and a beautiful countryside view. Proper for the installation of any business that has as a requirement the space itself and proximity to the city and local access. Belonging to the municipality of Loures, district of Lisbon, the parish of Lousa is about 10 kilometers away, being situated in a valley, on the banks of the Sacavém stream; st. Peter's orago celebrated annually in June. Regarding the toponym 'Lousa', it is the tradition that there existed in remote times a workshop of royal slate, giving rise to the name of the village. The authors understood in toponymic subjects argue that 'Slate' derives from the Latin 'blackboard' and denotes a clearly archaeological sense, which gives the idea of a very old settlement, attest by the existence of the caves of Salemas that will have served as shelter to prehistoric populations and the tapirs of Carcavelos (large funerary monuments), confirm this statement. On the territory of the parish Lousa there was also a pre-Roman necropolis, most likely built by Neolithic populations. The antiquity of human fixation in the parish is in its own location, the mountain triangle between the mountains of Atalaia, Carregueira and Serves, constitutes a type of landscape unlike any other in Lisbon. Administratively, Lousa belonged to the term of Lisbon until November 11, 1853, then to that of Olivais and since 1886 to that of Loures, created that same year and to which it still belongs. At the ecclesiastical level it was a curato of presentation of the customers, in the term of Lisbon. The most important cultural heritage stands out: the Parish Church, the Chapel of the Divine Holy Spirit, the Fonte das Escadinhas, Quinta dos Travassos and Quinta dos Novais. In addition to these, other places of tourist interest are highlighted, as is the case of the public garden, the caves of Salemas, the tapirs of Carcavelos and Salemas. The economic activities that most correspond to the needs of the inhabitants of Slate, are agriculture, in which the fruit crop, the metal products industry and trade stand out. The fact that Slate is situated between hills covered with trees and dense pine forests, and that orchards and good waters are abundant in it, providing a set of conditions very pleasant for holidaypers who, to a season of rest in the countryside, which economically benefits the entire village. There are several collectivities that stand out for their performance in the dissemination of customs and traditions of the village, so we highlight: the Sports Group of Lousa, the Recreation Group of Cabeço de Montachique, the Recreational and Sports Union of the Bridge of Blackboard, The Sports Group Casais do Forno, the Recreational and Social Union of Salemas,the Montachique Football Club and the Slate Carcavelos Recreational Association. Energy Rating: Exempt #ref:PBI-BC1262
1 471 м² участок 3 712 м² Лоза 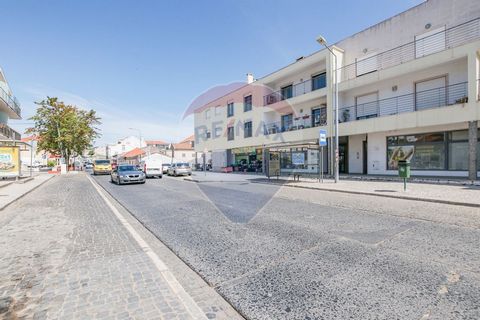